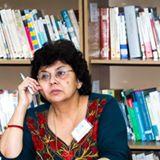 The aim of Professor Bharucha’s visit is to explore the potential, at Bayreuth, for an institutionalized platform for graduate research on diasporic literature and culture. This school would focus on representations of migration and diaspora, in particular with a view to concepts of the future. It would be situated within UBT’s emerging field Cultural Encounters and Transcultural Processes. In order to initiate conversations on this topic, Professor Bharucha will be a key speaker at a conference on “symbolism of the future” in March 2020 with a lecture on symbols of the future in the literature of the Indian diaspora. 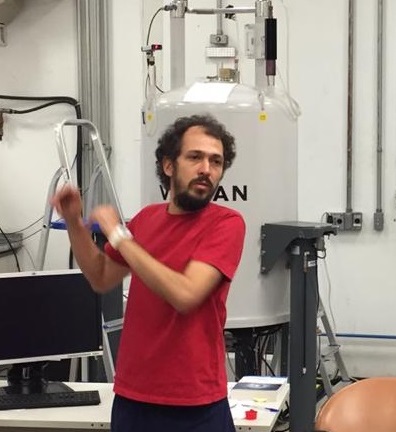 We aim to investigate light converting mechanisms in both artificial and nature systems. Donor-acceptor materials that can be used in organic solar cells and bacteriochlorophyll complexes from photosynthetic bacteria will be studied using Time Dependent Density Functional Theory. An important aspect of our work is the use of approximations that are capable of correctly treating charge transfer excitations. We combine those with an appropriate treatment of intermolecular interactions and long-range dielectric screening coming from solvation effects. Our long-term aim is to contribute to the development of materials that can efficiently convert light to other useful forms of energy. 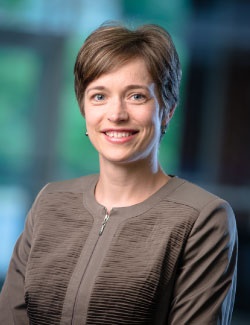 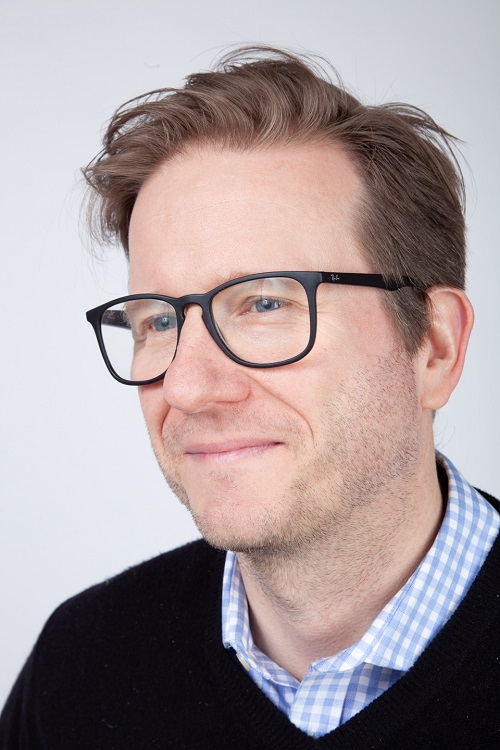 This project, which forms part of a larger undertaking I have been pursuing since 2017, seeks to explore the role of “comparative law” as intellectually legitimizing colonialism and even actively partaking in the in the colonial project. The method of comparison that gained currency in the 19th century is intricately intertwined with contemporaneous discourses on “civilization” and “race.“ The project focuses, in particular, on the involvement of comparatists in colonial administrative endeavours, e.g. colonial statutes supposed to navigate the perceived gap between the “civilized” laws of the colonizer and the local “customs”. Striking is, again, the omnipresence of “race” as a distinguishing factor in the attempts to regulate social reality in the colonies. 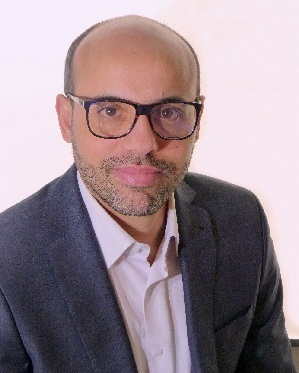 As with all proportional list systems, the German system is afflicted by a fundamental inconsistency known as the More-Preferred-Less-Seats-Paradox. Although this has been known to be a theoretical possibility for a long time, it has never been demonstrated empirically for Germany. We follow a method previously applied to studies of elections in Denmark (1973–2005) and The Netherlands (1982–1994) that reconstructs these preference rankings from opinion polling data. We use flash polls that contain “thermometer data” on party preferences conducted the week before polling day for the Federal Elections in 2005, 2009, 2013, and 2017. The main finding is that each of the elections has been afflicted by the paradox. Qualitatively, it is arguable that the occurrence of the paradox in 2005 and 2009 is relatively benign. But in 2013 and 2017 the paradox took on a different dimension. Firstly, in 2013 the liberal Freie Demokratische Partei (FDP) actually dropped out of parliament although being preferred over the leftwing party DIE LINKE, which was the so-called Condorcet-loser (or least-preferred party). DIE LINKE was the third largest faction in the Parliament and the official opposition. Then in 2017, the populist rightwing party, Alternative für Deutschland (AFD), received the third largest seat share although, as with DIE LINKE in the previous election, it was the Condorcet-loser and it too has become the official opposition. This suggests that the current system has the potential to distort the representation of voter preferences. We discuss the source of the paradox and the normative implications of these results by placing them in the context of representative and epistemic conceptions of democracy. 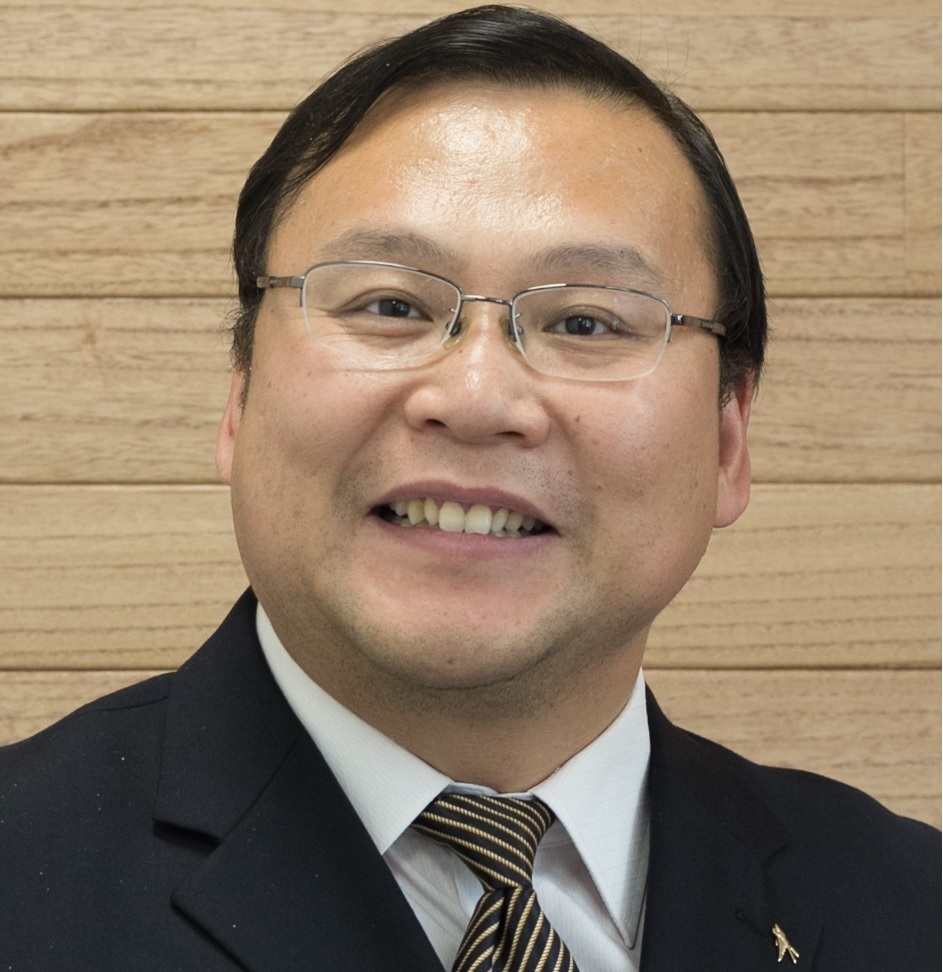 PLA is a popular biodegradable polymer used in material packaging, biomedical engineering and pharmaceutical devices. The incorporation of nanofillers in polymer nanocomposites has been widely investigated while the study on bamboo charcoal (BC) nanoparticles is still at its infant stage despite their abundant resources, high surface areas, degree of porosity and absorption ability used for pollutant removal and gas purification. This project aims to successfully fabricate PLA/BC bionanocomposites using twin screw extrusion and compression moulding and simultaneously enhanced mechanical, thermal and electrical properties of tailored PLA/BC bionanocomposites as multifunctional materials to deeply understand their good processing-structure-property relationship. 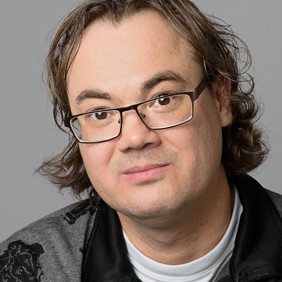 Photovoltaic materials are promising candidates for facilitating the transition from fossil fuels to renewable energy sources. Organic photovoltaics (OPV) have properties, such as being flexible and light weight that make them attractive for specialty applications. The efficiency of OPV depends on many factors, and one is the morphology of the material, which can be steered by electric fields.  Here we will do computer simulations of the formation of the films under control of electric fields, with the aim to be able to control the morphology in the production process of OPV in order to improve their efficiency. 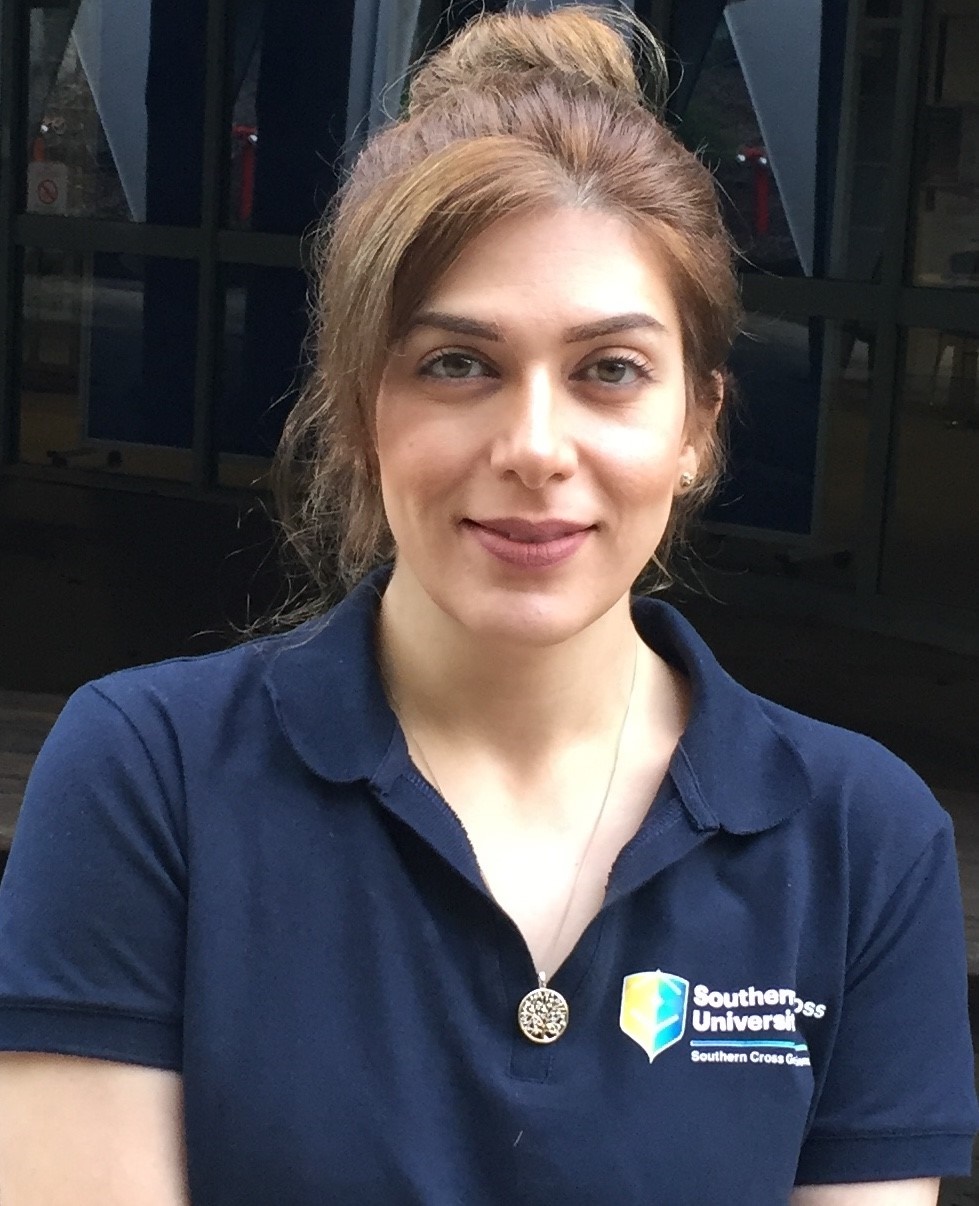 This project aims to advance our fundamental understanding on the geochemistry of antimony – a critical mineral resource and environmental pollutant of growing concern that plays a growing role in our daily lives. This will be achieved by investigating the interplay between antimony and metal oxides in multi-mineral systems. This project will bring together a combination of advanced analytical tools and techniques to examine antimony –iron and manganese interactions in experimental mixed mineral systems. The expected outcomes will provide novel insights into refined strategies to manipulate coupling between antimony mobility and iron and manganese cycling for improved rehabilitation of degraded landscapes. 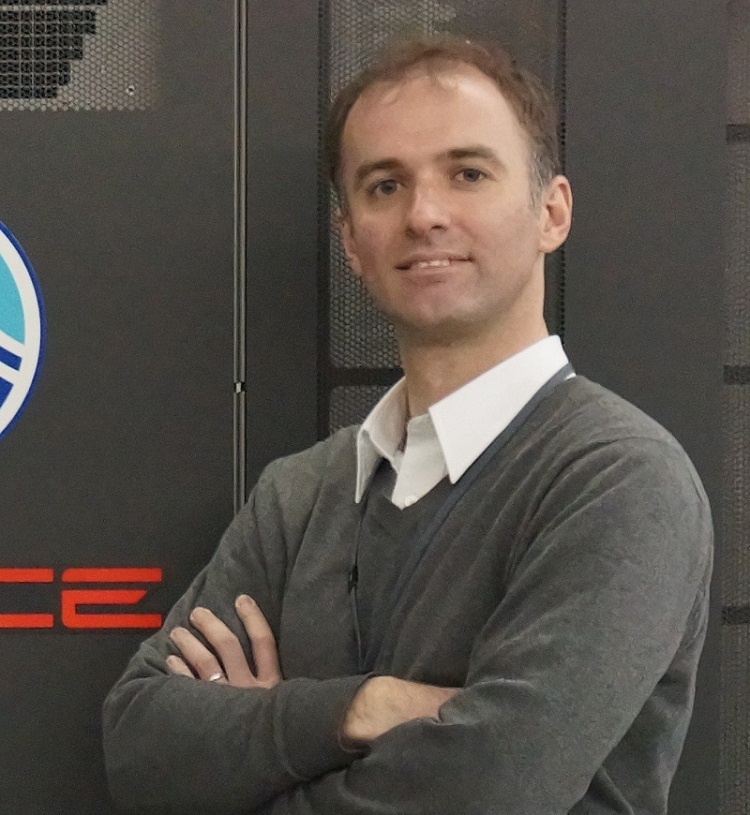 Fluid dynamics plays an important role in our understanding of animal locomotion. The topic of this collaboration concerns with fish schooling, which refers to a group of fish swimming in the same direction in a coordinated manner. We are developing an analytical model based on approximation of the far flow field induced by an individual swimmer represented as a circular vortex ring. It will help to assess hydrodynamic advantages of schooling and evaluate potential benefit that swimming in a group can offer to small robotic underwater swimmers. 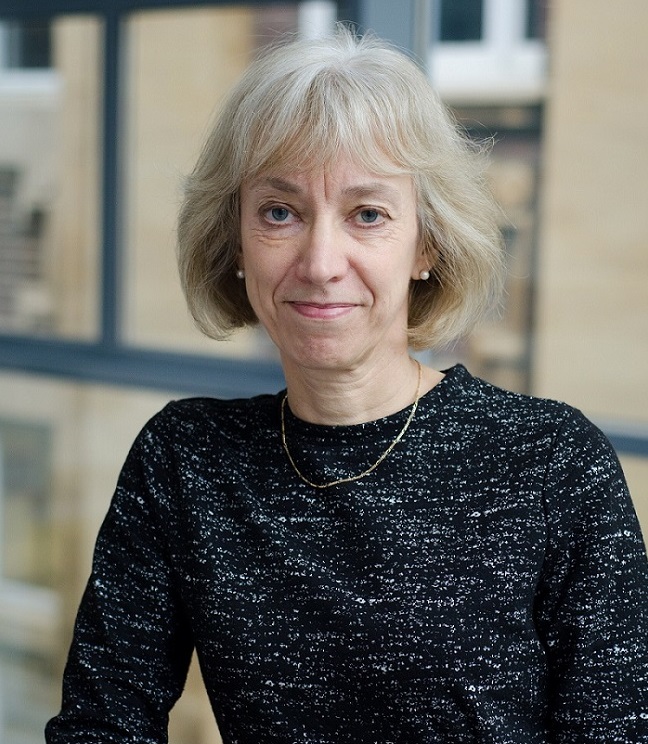 Professor Heather Viles from the University of Oxford will visit Bayreuth to collaborate with Professor Dr Oliver Sass on ‘Heritage Hydrology’ in March and June 2020. The aim of the visit is to lay the foundations of an innovative research project on the interactions between the hydrological cycle and the deterioration of built heritage. We will co-design an instrumental setup for a proposed pan-European network of heritage hydrological observatories, draft a proposal for funding, and co-author a review paper setting out the challenges for this research area.